Not only since mobilefirst became fashionable corporations are trying to ditch the Lotus IBM Notes client - for various reasons.
These efforts were branded " modernization", " web enablement", " mobile enablement" or if a competitor had a word " migration". Initially there was hope that this would be a short, painless and automated process (the upgrades, not the migrations that is). But reality taught a few facts that you need to consider: So damn if you don't, damn if you do? Not quite. In an approach Peter calls Asymmetric Modernization you step back from the tree to see the forest. Instead of looking the usual Notes way " application-by-application", see the sum of the applications and wipe them out, all of them modernize them all in one go (it is called economy of scale).
Nathan and Peter share a video, the modernization of the nifty-fifty, a recent case study and the service offering. Go check them out.
The biggest issue I see with this approach is the usual cautious stand in IT today:" let us do one (insignificant) application first and see how it goes. Then we linearly extrapolate and get scared" That is the total opposite of Asymmetric Modernization, so it will require clever persuasion to get a project approved.
As usual YMMV

XPages application in a browser 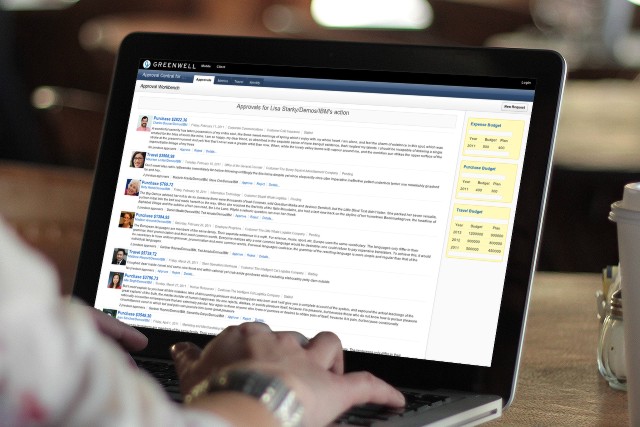 XPages application on a tablet 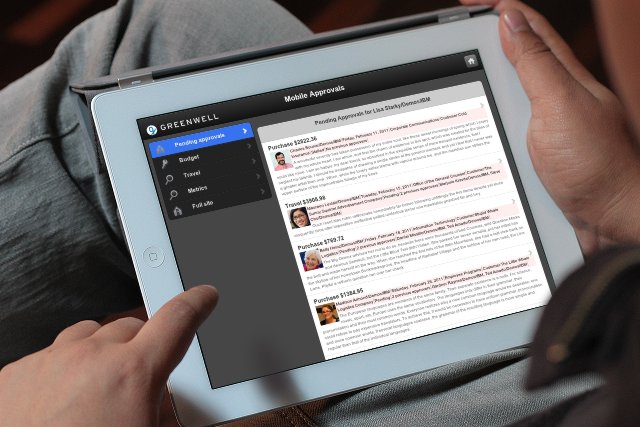 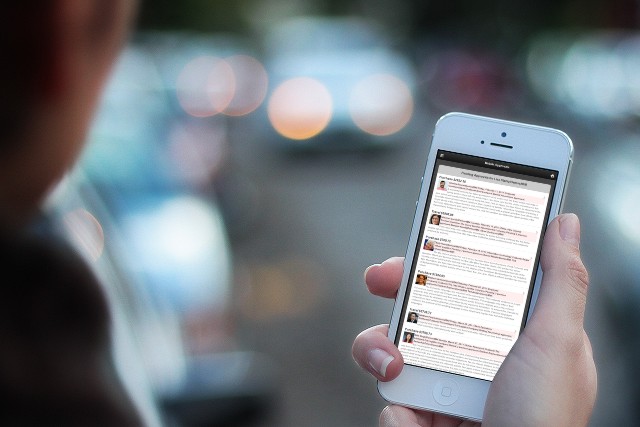